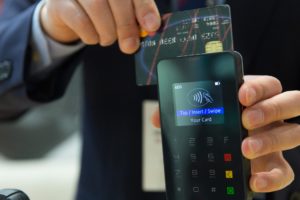 A recent decision by the NY attorney general resulted in New York vacating 29,617 default judgments obtained by Northern Leasing. New York’s four-year crusade against Northern Leasing, a deceptive company, and its collection attorneys ends with a victory for business owners affected by their practices. The victory may be bittersweet however, as many of the affected businesses went under due to improperly entered judgments and the results that followed when the judgment creditor executed against the businesses’ assets.

END_OF_DOCUMENT_TOKEN_TO_BE_REPLACED 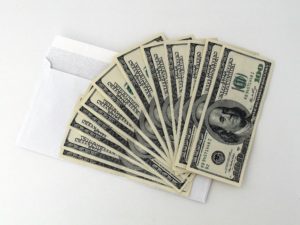 With both consumers and small businesses receiving funds from the Paycheck Protection Program (PPP)  and CARES Act, questions have come up as to whether these amounts can be frozen or garnished by debt collectors or creditors. Is garnishing PPP or CARES Act funds an option for satisfying outstanding monies owed to judgment creditors?

Although New York has liberal laws on judgment enforcement, CPLR Sect 5222-a provides a laundry list of funds exempt from creditors’ reach. For commercial judgment debtors, although an unintended consequence, an exemption of $2,850 is applied.

END_OF_DOCUMENT_TOKEN_TO_BE_REPLACED 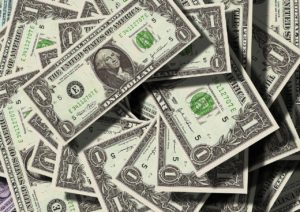 When money is tight, some seek out the last resort: a payday loan. These short-term, high-interest cash loans are offered in advance of a paycheck or some other form of cash injection. But the typically massive interest quickly adds up. Critics call these loans predatory and warn that borrowers can fall into even greater debt. That’s why New York made payday loans illegal. Lenders are not allowed to offer payday loans in-person, by telephone, or over the internet. The law also says it’s illegal for debt collectors to collect — or even to attempt to collect — on payday loans in New York state.

A recent blog post by the Federal Trade Commission found some payday lenders act dishonestly. The FTC found that unscrupulous lenders said borrowers would repay their loans with a fixed number of payments, but would dishonestly take more money from a borrower’s bank account.

END_OF_DOCUMENT_TOKEN_TO_BE_REPLACED 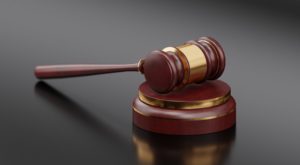 New York courts closed on March 16 as the coronavirus spread. During that time, the courts suspended “non-essential” cases, including debt collection matters. Now that infection numbers are falling and restrictions beginning to lift, New York courts are starting to reopen and restore their services. Courts across the state are set to allow electronic submissions of non-essential cases starting May 25.

In a memorandum to all trial court justices and judges sent on May 20, chief administrative judge Lawrence K. Marks said New York courts are now accepting non-essential cases through its electronic filing system, known as NYSCEF.