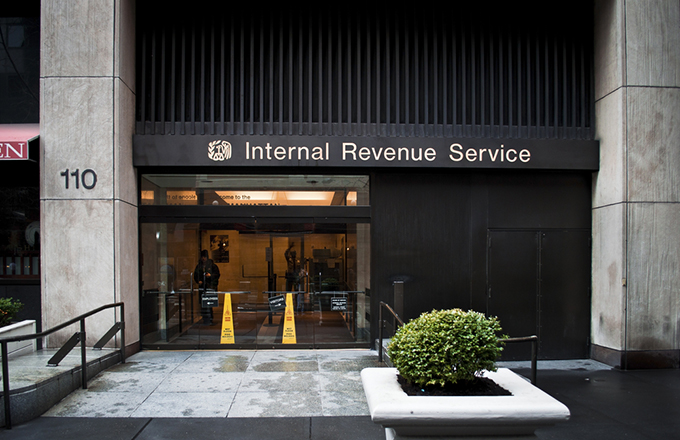 Defendants continued to deny they owed the monies due under the loan claiming the loan was for someone else’s benefit.  Although the terms were clear: sixty (60) installments, thirteen (13) payments made, clearly a defaulted loan. The borrower brought the other party that benefited into the case.  All parties asserted claims against one another.  If the claims were a drawing, it would resemble that of a complicated football play.

But now, three years later, everyone was looking to resolve the case.  It became less important as to who was right or so we thought.  The case had become a monster: unending and costly for all involved. Everyone was tired of this case including the Judge.  Finger pointing had led to confusion and created issues so that summary judgment was impossible.

All parties had agreed to a global settlement.  The Lender agreed to accept a lump sum settlement: a small percentage of what was rightfully owed.  The settlement would be accepted to satisfy all of the claims; the claim by the lender, the cross claims, counterclaims, etc.  A deal was struck a deal that was satisfactory to all until it was put into writing and circulated for signature.

In the end, it was the defendants’ position which prevented a settlement which did not require the defendants to contribute any monies towards the settlement.  And here’s how the requirement that a lender issue a 1099 killed the New York Debt Collection Settlement.

It was a deal or so we thought until the defendants’ attorney realized that his client would receive a 1099 for the portion of the loan that would be forgiven.  A lender is required by the IRS to issue a 1099 for all sums forgiven.   If the case was to be settled for less than 100 cents on the dollar the lender must issue a 1099.

Receiving and reporting the 1099 income would have significant tax consequence to his clients. His clients would need to pay almost 30% of the amount forgiven.  Although not required to contribute towards the settlement, the settlement would surely cost them at the end.  The potential tax liability to a party who denied liability all along was not acceptable.

The case is scheduled for trial in early June.