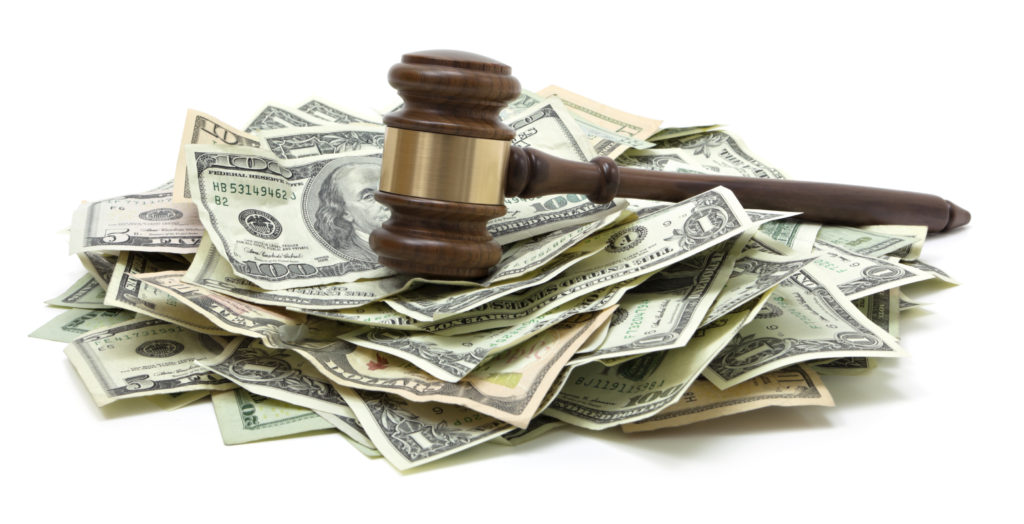 Your ability to collect monies from a non-paying client in a New York Debt Collection case is most often limited by your very own contract.

The ability to collect monies owed from the customer (damages)  due to their  non-performance: their failure to act i.e.  pay is often dictated by the clauses in your contract.  Along with the monies owed on the transaction(s) in question, referred to as direct damages, there are other damages suffered as a result of non-payment, referred to as consequential damages that you may be entitled to.

How Your Contracts Create These Limitations

The drafter of your corporate contract, proposal or other corporate transactional instruments may not have had an eye out in the event of non-paying clients. Their focus may have been an effort to protect the company by persuading customers from seeking relief against you in the event that something goes wrong.

That focus may have left your contracts with limitations or may even waive your rights to recover monies and/or damages. By waiving these rights, you are doing a disservice to your company as this will prevent recovery of the most that you can.

You Are Entitled to Damages

In the event of a non-paying customer, as a creditor you are entitled to recover monies or damages. However,the terms incorporated will determine your ability to collect damages.

It is only too common that companies limit themselves by way of their contracts. The creditor looks to get paid and can seek several types of damages. These damages are in the form of monies from the non-paying customer. This is of course if their contracts’ provisions are written in their favor.

When a client does not pay, you can seek damages as well from the client. The damages are defined in financial terms. They fall into two categories, direct damages and consequential damages. These may include monies that are owed as a direct result from the client’s failure to pay or perform. These damages are referred to as direct damages. Going beyond the contract itself, there are damages that may have occurred as a result of the customer’s non-payment and these are referred to as consequential damages.

The following example may help to provide a better understanding of damages.

Let’s say you were contracted to specially manufacture custom apparel for a given client. This client failed to take or pay for the goods. Therefore you may be entitled to recover the full amount of the contract price. In such New York debt collection cases, the courts would encourage you to mitigate the damages, or take steps to lessen the damage. However, in this scenario there is little chance that you would be able to do so. After all, you would be unable to sell or liquidate the order because the goods were custom made. The contract price that you seek to recover from the non-paying customer would be considered direct damages. Damages or monies owed as a direct breach or non-payment or failure to perform the contract.

The courts recognize that such an event could, and often does, have a broader negative impact on a company.

This leads to other damages known as consequential damages.

Consider the very same job noted above. If, for example, you agreed to dedicate your mills to running the job for the customer that did not pay you. By doing so, you were forced to turn away other work, which caused lost potential profit. Perhaps you signed an exclusive deal to work for that client and no one else in that industry. This would have resulted in lost potential profit or additional monies. The lost profit or additional monies were not directly caused by the client’s failure to pay. However they were a consequence of their failure to honor the terms of the contract. This is referred to as consequential damages, and these damages may be recoverable.

If you look to recover monies owed in New York debt collection litigation as a direct result and/or as a consequence of the client’s non-payment or failure to perform your contract terms, you must not have waived those rights in your contract’s terms and conditions.

So often we have clients who seek to recover the additional monies owed, only to find out that their very own contract terms prevent them from doing so.

It is helpful to understand what you can recover from a non-paying customer. Consider how you will recoup lost profits if your customer breaches the contract by failing to follow through with the contract, by failing to do what they are expected to do. This will allow you to determine which terms should be included in your underlying contract.

While no one wants to think about failed business relationships, they are a reality of doing business. Now might be the best time to get in touch with our office to review your contracts and decide which terms to include in your contracts with a customer. We look to provide you the tools that you need for a favorable outcome in New York debt collection litigation.